On Monday, May 23, staff and consultants of District Attorney Stephen Zappala’s office unveiled the results of a safety audit and plans to improve public safety infrastructure in Bloomfield. 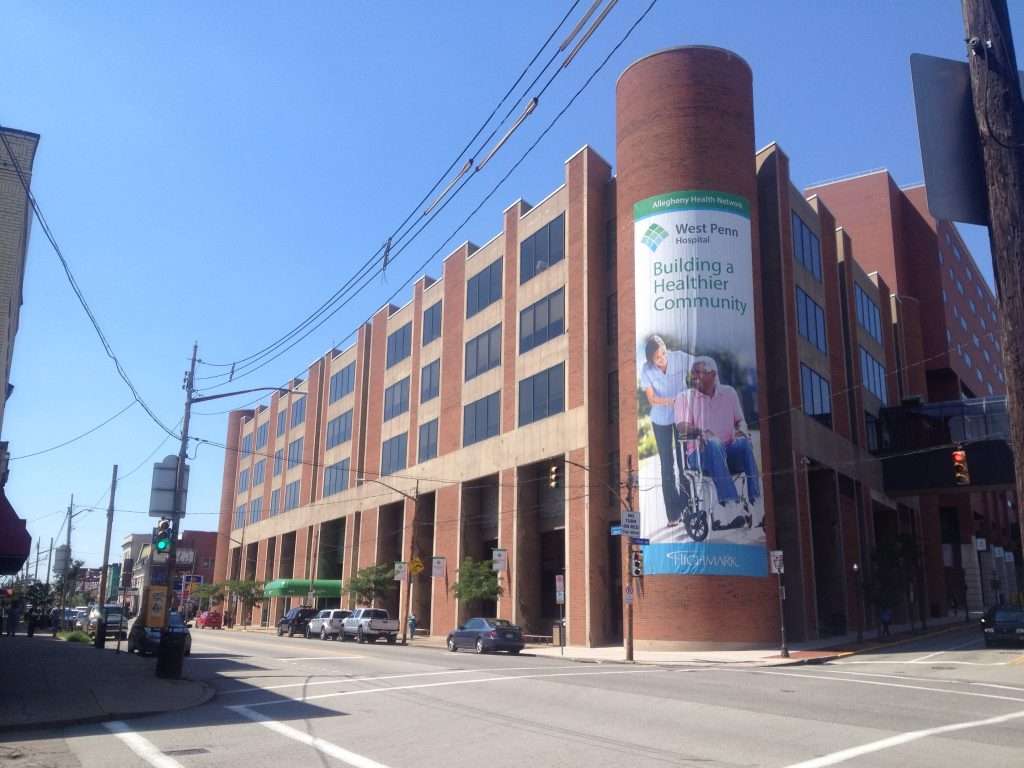 The audit resulted in several recommendations, many of which focused on traffic coming off Penn Avenue, and the need to create a virtual checkpoint as people and vehicles enter Bloomfield. Other recommendations focused on West Penn Hospital, particularly the emergency room entrance, where there is a high volume of traffic and thus, a potential for incident.

An inventory of existing security cameras found that of the approximately 25 cameras currently located in Bloomfield, many of those do not work. Planned improvements will fix or replace broken cameras and add additional cameras in various locations, including West Penn Hospital’s emergency entrance and the Sunoco convenience store, bringing the number up to 32 cameras. Additionally, wattage of existing lighting will be raised in some places where more visibility is needed, and this will also enable cameras to capture useful details.

Improvements to Friendship Park include new lighting, which was planned last year and will be installed this summer, and enhancing the sidewalks across Friendship Avenue which will happen at a later date. The intersection of Friendship and Gross will also be studied to identify potential safety enhancements.

Additional recommendations from the audit include suggestions that will improve nighttime visibility in the business district. These include a suggestion that West Penn Hospital upgrade any yellowed or low lights, and that better lighting is installed at intersections where commercial buildings front Liberty Avenue. It was also recommended that business owners keep some lights on in their businesses overnight to better illuminate the street and add an element safety.

BDC thanks West Penn Hospital for their proactive approach to Bloomfield’s safety and livability.